HighHolidays@Home.com is a not-for-profit organization. We rely on support from users just like you to sustain our site.

HighHolidays@Home.com is a project of Custom & Craft Jewish Rituals, Inc., a 501(c)(3) charitable organization. Donations are 100% tax deductible as allowed by law.

RBG: Breaking with Tradition, Even in Death

Making Meaning In Their Memory with Esther Kustanowitz

Events to Celebrate the High Holidays with Our Partners

RBG: Breaking with Tradition, Even in Death 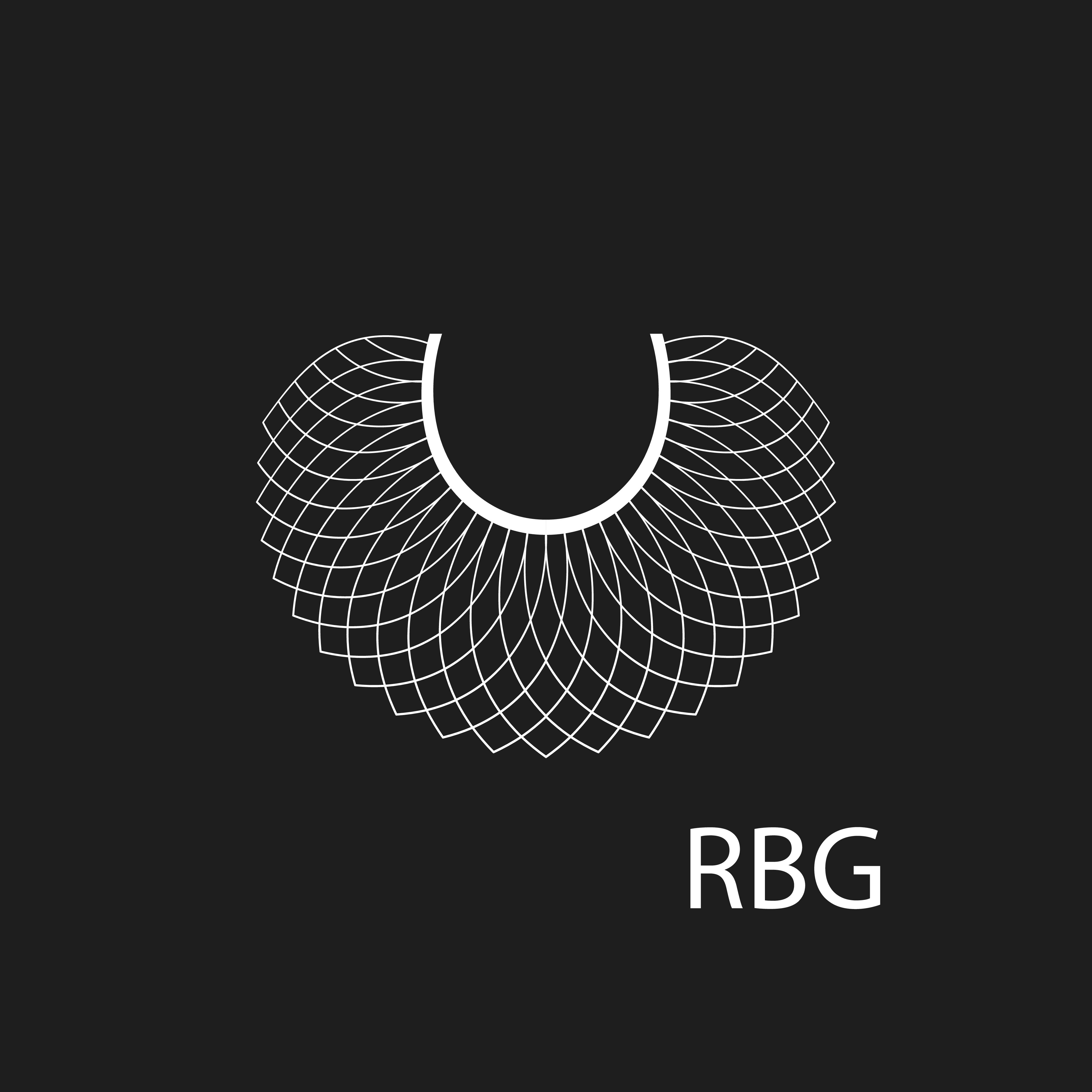 We are all mourning the loss of a great woman. Ruth Bader Ginsburg was a trailblazer, a true role model and inspiration for so many.

Being Jewish, a woman, and a mother were “three strikes [that] put me out of the game”—and yet, Ginsburg refused to let any of that count against her. She was a woman and a Jew, beginning her advocacy at a time where it was normal to see signs reading “no blacks, no Jews, no dogs” and the women’s rights movement was belittled and ignored. Ginsburg was repeatedly rejected for career opportunities in the legal sector, despite attending Harvard Law School as one of only 8 women among 552 men, graduating from Columbia Law School tied for number one in her class, and having a recommendation from the dean of Harvard Law School.

Everything she did was outstanding because she was a woman—and more importantly, a Jewish woman going where none had gone before. She was a woman working in a predominantly male field, only the second woman to serve in the Supreme Court. She put in countless hours, argued tough cases, to establish women’s rights and gender equality as basic human rights.

And through it all, Ginsburg never compromised her faith. While not strongly observant, Ginsburg always showed pride in her Jewish heritage and did not sit in court on the High Holidays. In the documentary RBG, we learned that her grandkids fondly called her Bubbie, the Yiddish word for “grandmother.”

Even in death, she is making history: Ruth Bader Ginsburg is the first woman and the first Jewish person to lie in state in the U.S. Capitol. This honor is reserved for highly significant and revered public figures—and Ginsburg certainly was - and highlights her impact on our country. Lying in state also gives the public she so passionately served, to whom she means so much, a chance to pay their respects in person and give thanks.

In many ways, Ginsburg’s life offers a model for embracing and embodying contradictions. Short in stature, but enormous in impact; an octogenarian beloved by a generation of young people; a feminist icon who made her early career arguing cases on behalf of men. And the way we’ve publicly mourned her loss similarly reflects these contradictions.

While RBG’s Jewish faith would mandate burial within 24 hours of her passing, in this way, too, she broke with convention. Traditionally, funerals happen as soon as possible to allow families to quickly transition into the structured, seven-day mourning period of shiva, and Jewish customs generally do not allow public viewing of the body.

During Covid-19, many Jewish customs around death and mourning have adapted. Technologies like Zoom have enabled more people to honor the memories of loved ones lost through video shiva calls, shiva drive-bys and virtual shmirah shifts. Sites like Shiva.com and Kavod Nivuchim, have shared resources for mourning from a distance.

With Ginsburg’s passing, we’ve seen many social media tributes, especially from Jewish people sharing how much Ginsburg meant to them as Jews, and explaining specific customs to the wider public. For example, inviting people to say “May her memory be a blessing/revolution” rather than “rest in peace.” The sites Kveller and Alma even hosted a virtual Kaddish for Ginsburg so Jews around the world could come together to honor and thank the Jewish icon.

Ginsburg’s Jewish identity and life as a woman endure, just as her groundbreaking work will have an impact for generations.

RBG, may your memory be for a revolution.